The main focus of our products will be based on matching the market demands.

From simple workers, interns to professionals, they in any form and at any time will contribute to the fulfillment and improvement of the quality by offering them a healthier product, which will reach your tables in the best quality.   Read more

Organic milk transported to our factory undergoes quality tests and is put into production.

"Sharri" products are transported from the factory to the points of sale by van refrigerator. This enables the quality in their composition not to change.

In our production facility the entry of microorganisms and fungal spores is prevented by air filtration.

Organic milk is used in the production of "Sharri" products with no additives used.

The milk used to make Sharri products is pasteurized and homogenized.

Our products are qualitative as a result of our many years of experience, processed with the most modern machinery. 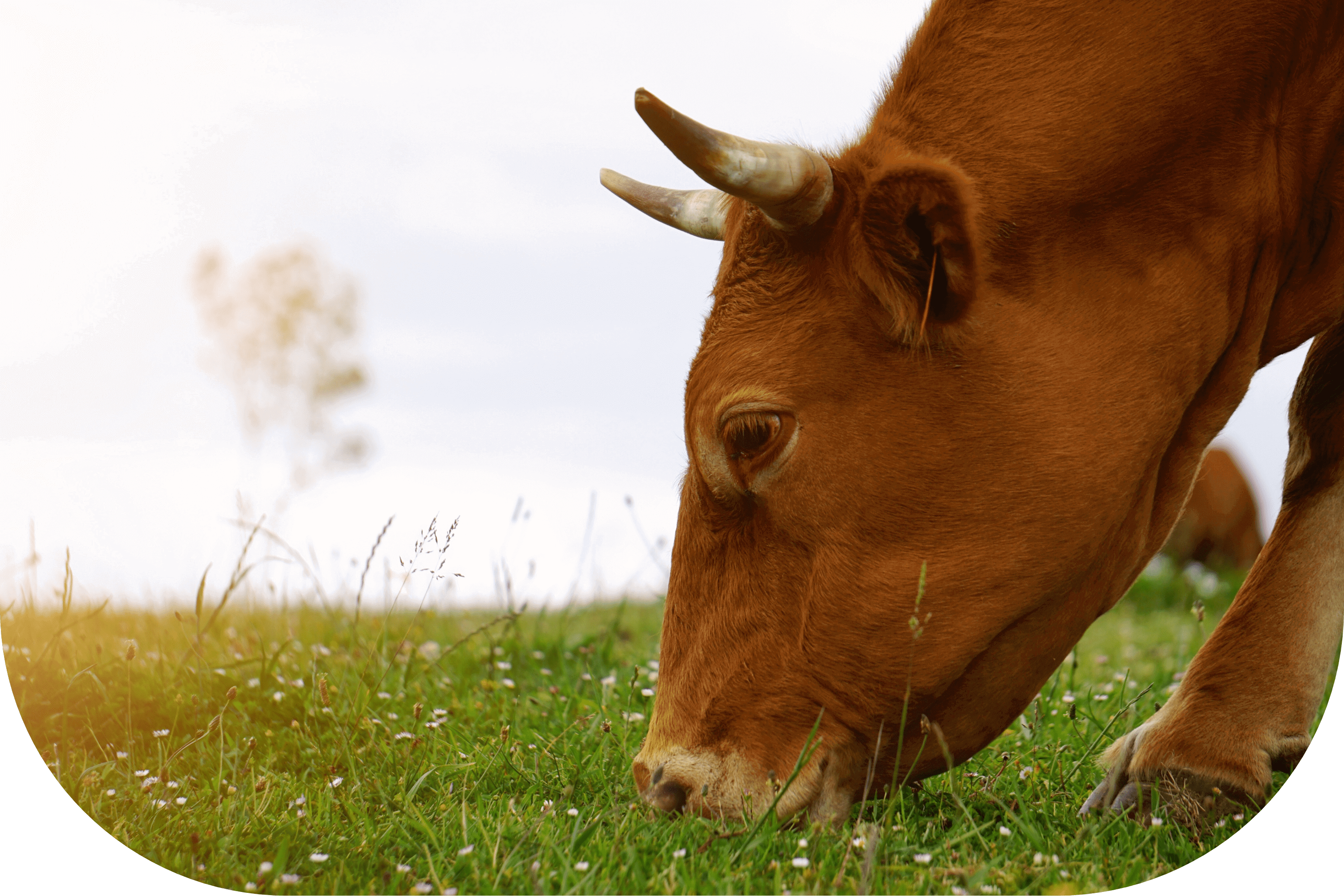 The main focus of our products is based on matching the market demands. From simple workers, interns to professionals, they in any form and at any time will contribute to the fulfillment and improvement of the quality by offering you a healthier product, which will reach your tables in the best quality.

We aim for our products to reach the highest levels of quality, maintenance, warehousing, transportation and product department. We are open to accepting workers of all levels of qualifications, skills and different ethnic groups, who are ready to contribute to our society with their work. Despite the hard work, we plan to cover the entire region of Kosovo with our quality products.