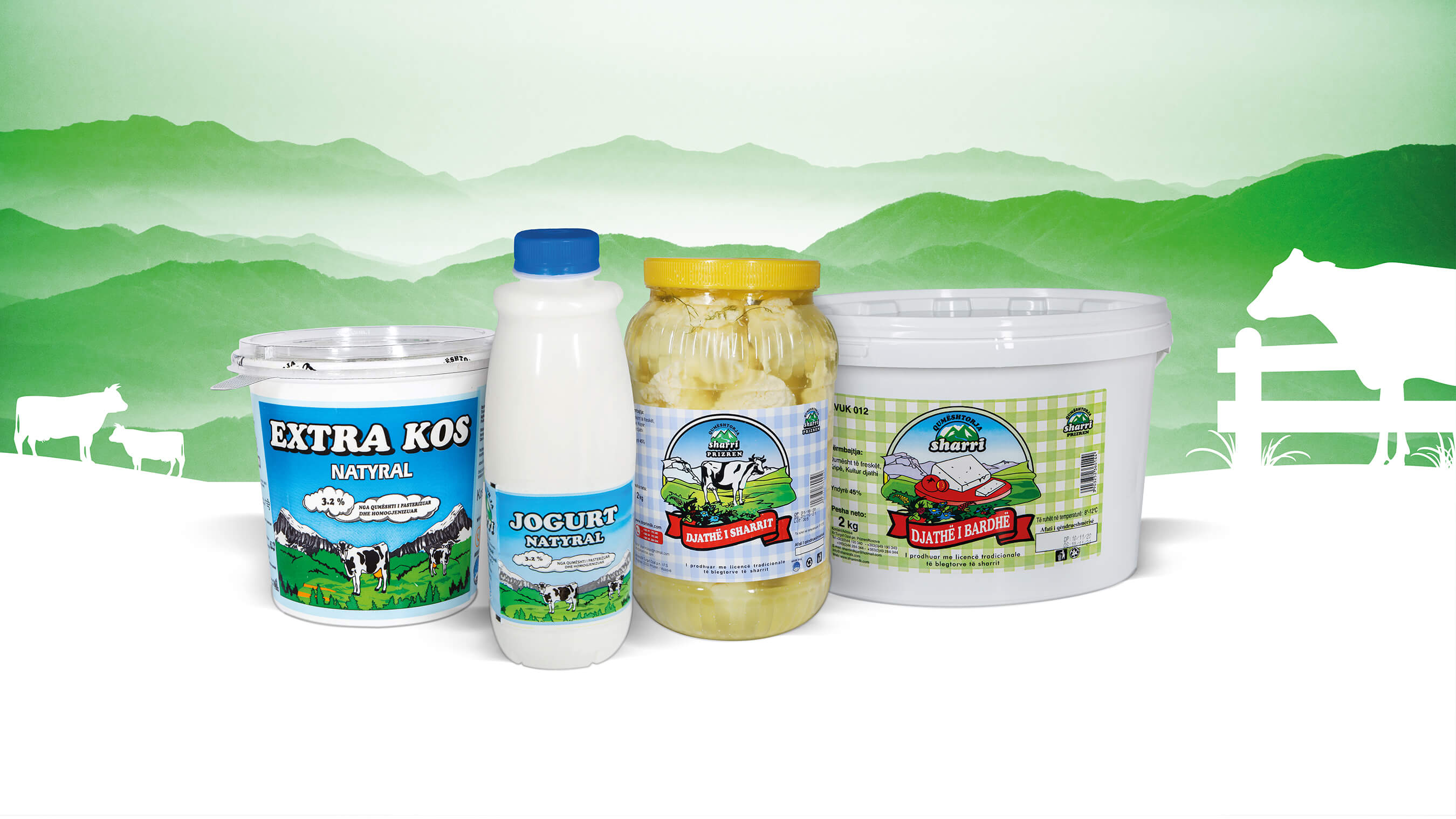 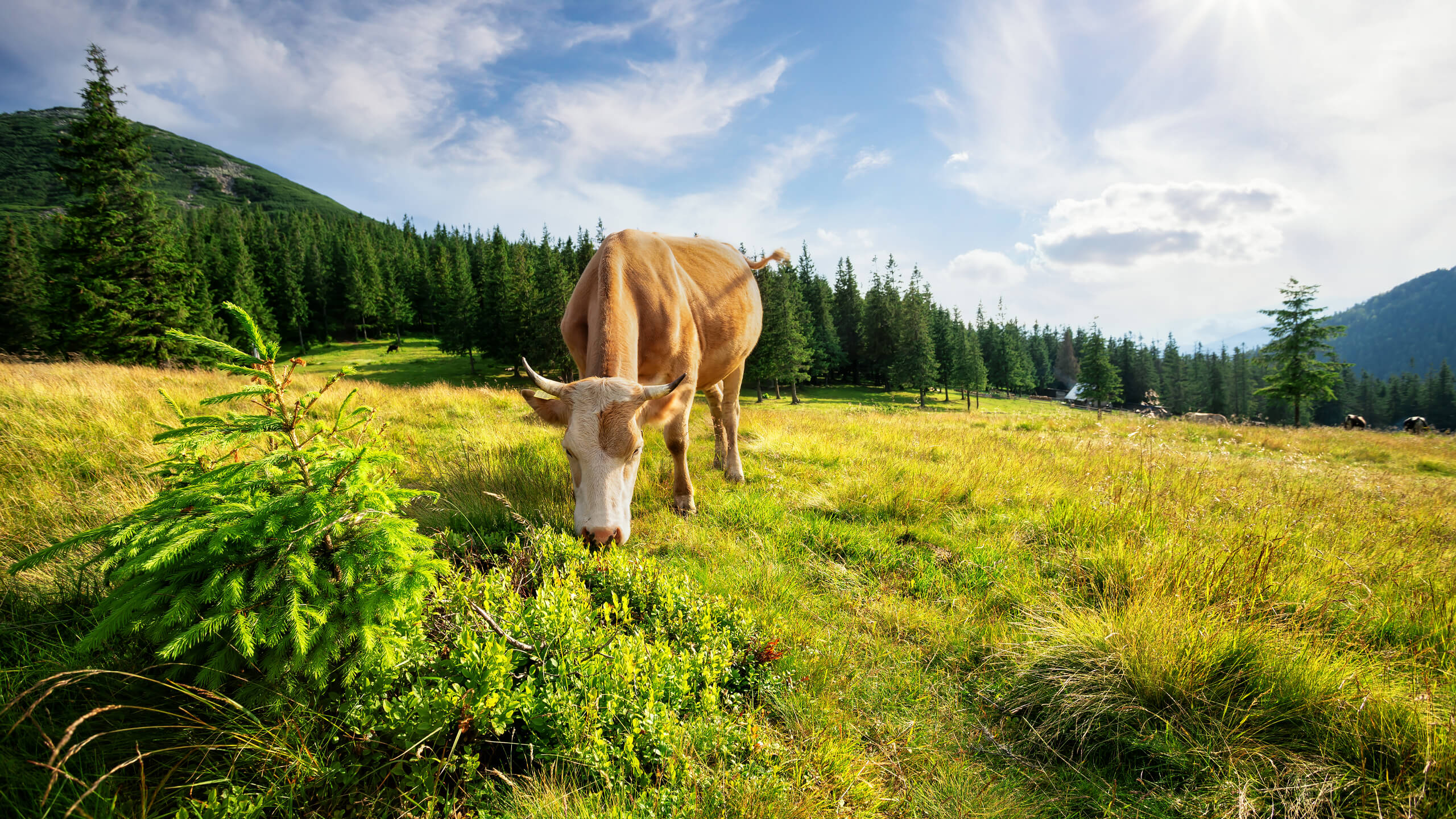 As a company, we promise to bring to your tables only the best qualitative products, 100% natural with many years of tradition in production.

"Sharri" Dairy Industry was established in 2001 in Prizren

Sharri Dairy was founded on March 9, 2001 in Prizren, in a small space of 150, with very simple equipment. From a 300L milk pasteurization boiler, a 200L milk freezer and a 180mL glass sealing machine by hand, we have managed to grow and reach where we are today, a dairy with a name in quality and tradition. .

From simple workers, interns to professionals, they in any form and at any time will contribute to the fulfillment and improvement of quality by offering you a healthier product, which will reach your homes, in the best quality.